In the 1890’s gold rush era, Gympie already had its own brewery. But for some reason the publican’s were not happy with that arrangement and so decided to build their own. Now that’s entrepreneurship!

The Gympie Times & Mary River Mining Gazette reported that all the victuallers were present and that the shares were oversubscribed. 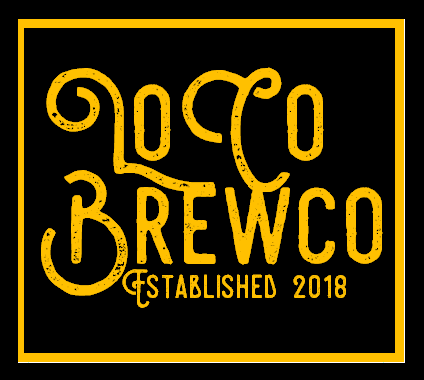